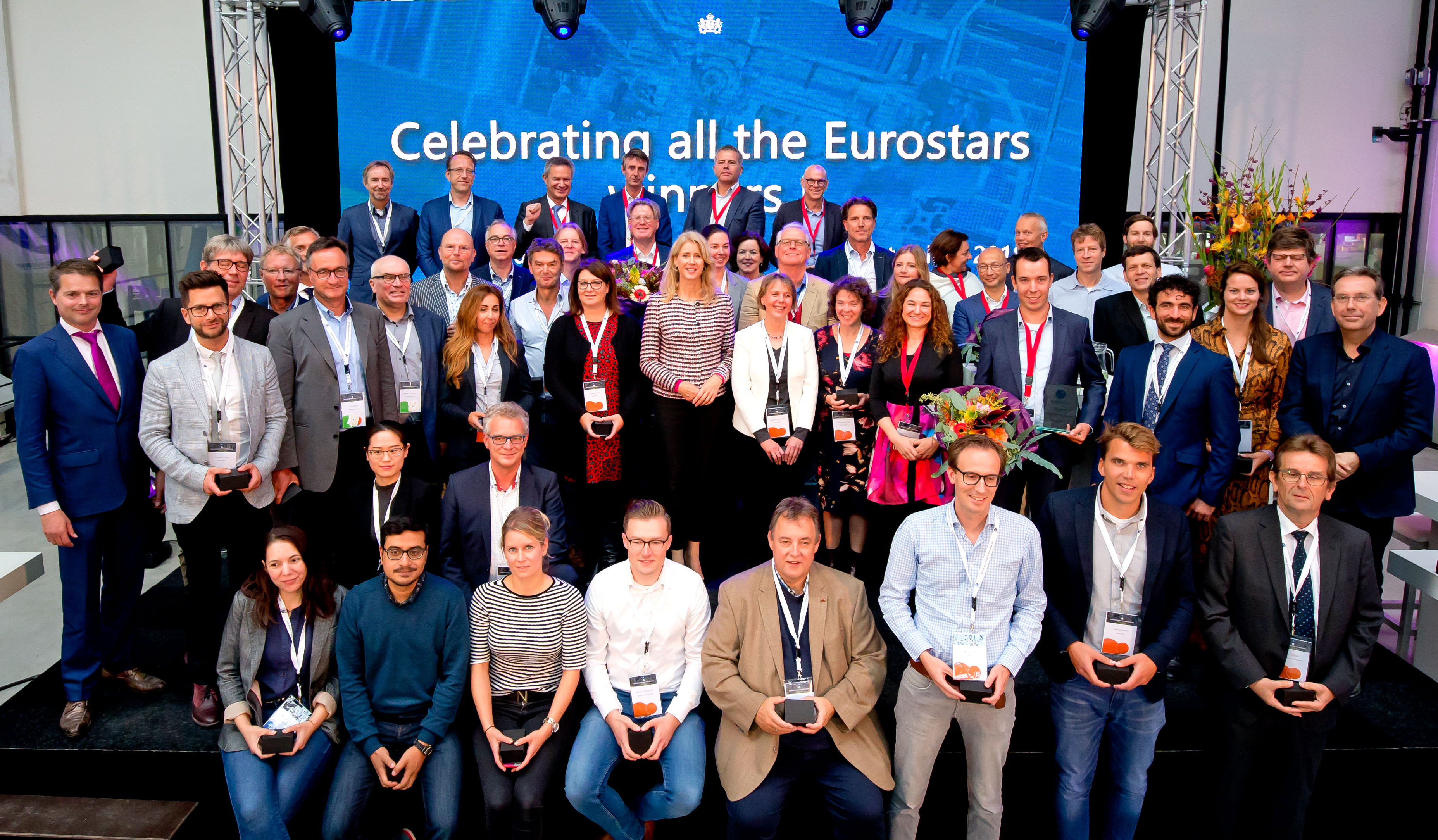 With the Innovation Expo 2018, the Dutch government offers businesses, research institutes, NGOs, and government bodies a platform for showcasing innovations to a broad national and international audience. Over 4,000 participants took part in the Innovation Expo 2018.
During the exposition, Eurostars celebrated their ten years of international R&D finance. Plenary sessions permitted to learn everything about Eurostars project finance and hear first-hand experiences from entrepreneurs, as well as obtaining their vision of technological innovation. Attendees could have a look back at the very first projects that were initiated ten years back, and a ceremony was held to celebrate the award-winning projects of 2017 and 2018.

What is Eurostars?
Eurostars financially supports innovative international projects led by R&D-performing SMEs. Eurostars endorses the development of rapidly marketable innovative products, processes, and services that help improve the daily lives of people around the world. Eurostars has been carefully developed to meet the specific needs of SMEs. It is an ideal first step in international cooperation, enabling businesses to combine and share expertise and benefit from working beyond national borders.

We are honored to have received a Eurostars award to have the Repelplas project granted. This European project led by Kompuestos aims at developing and implementing the market entry of plastic films containing functional microcapsules which include insect repellents. Such microcapsules provide high thermal and mechanical resistance preventing the degradation of the repellents during the plastic transformation process and permitting their release in a controlled manner. Applications include for instance usage for agriculture, for which high amounts of synthetic pesticides are used to protect agricultural lands against insect pests, and where most of the applied pesticides spread by pulverization are being lost to the air during application, as well as increasingly becoming less effective due to insect resistance. Plastic films including insect repellents of natural origin represent a safe and effective alternative to pesticides to protect crops.